Success is not something that comes to you after one or two occasions of trying. It is something that needs perseverance and constant hard work to bear fruit. In all our lives, it happens very often that when things do not go our way, we give up.

I know it has happened to me and I am fairly certain it has happened to you, but this is not the right thing to do. Each failure is a lesson that helps you learn something new and even if everything in your life seems messed up and beyond repair at one point, you need to have hope that tomorrow will be a better day and aim for the best of things in life.

Although, simply aiming is not enough. You also need to work towards achieving the goals and high standards that you set for yourself along with being positive. Optimism is something that can get you going a long way as it motivates you to work harder towards achieving what you want and keeps the flicker of hope in you alive and going.

JK Rowling is one such woman whose story is an inspiration to everyone out there. She started planning the mammoth world that is Harry Potter on a delayed train ride from Manchester to London’s Kings Cross.

She lived off of Government Welfare trying her best to support her infant daughter as a single mom. She suffered from suicidal thoughts but never actually gave up on her lifelong dream to become an author.

When she finished the first Harry Potter book and sent it to publishers, she received multiple rejections but that did not stop her from trying again and again until a small publisher agreed to print 500 copies of Harry Potter and the Philosophers Stone with Bloomsbury. The books were a huge hit and the rest is history as Warner Bros bought the film rights, making her a philanthropist billionaire.

I always wonder what would have happened if she had given up after her mother’s death or when she got divorced or when she was depressed and suicidal. Her willingness to carry on, not give up hope and a persevered approach in working towards her childhood dream of becoming an author is something everyone can learn from in life. Everyone faces challenges and difficulties in life, some more than others, but that is no reason to give up on what you have wanted deeply in life. 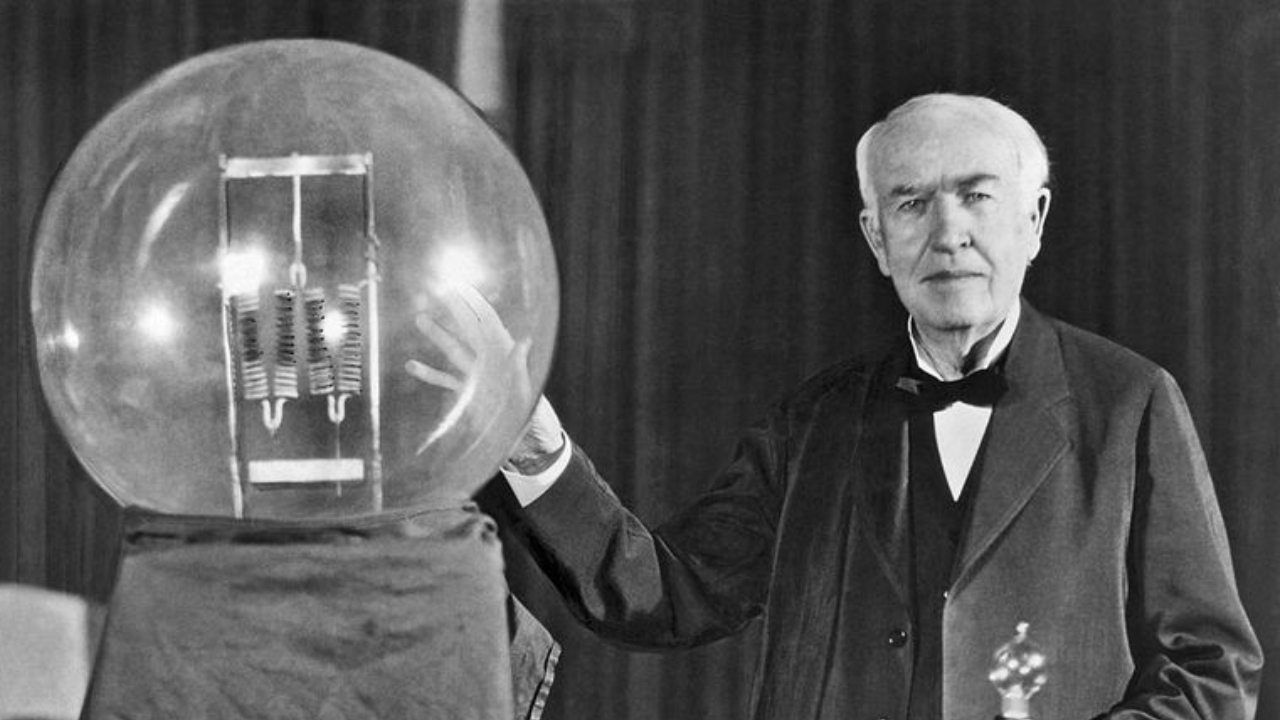 Another inspirational story is that of Thomas Alva Edison. He has famously said that we need to keep trying until success comes our way and giving up is in fact our biggest weakness. Edison has thousands of inventions under his belt throughout his lifetime and these are the inventions that we know about. None of us are aware of the failure that came with them.

Edison at the tender age of 12 printed his very own newspaper and the Telegraph is said to be one of his most popular inventions.

The boy who was thrown out of school for being mentally ill turned out to be the genius that changed the way we live forever just by being determined and practicing what he is good at.

If not for Edison, we may have had to wait for decades for someone with a lot more determination to come along and actually try until he successfully made the light bulb.

Success isn’t achieved by earning money or having a lot of materialistic possessions. A person is truly successful when he/she achieves everything that he/she set out to do and is able to make life better for those who are not as fortunate. 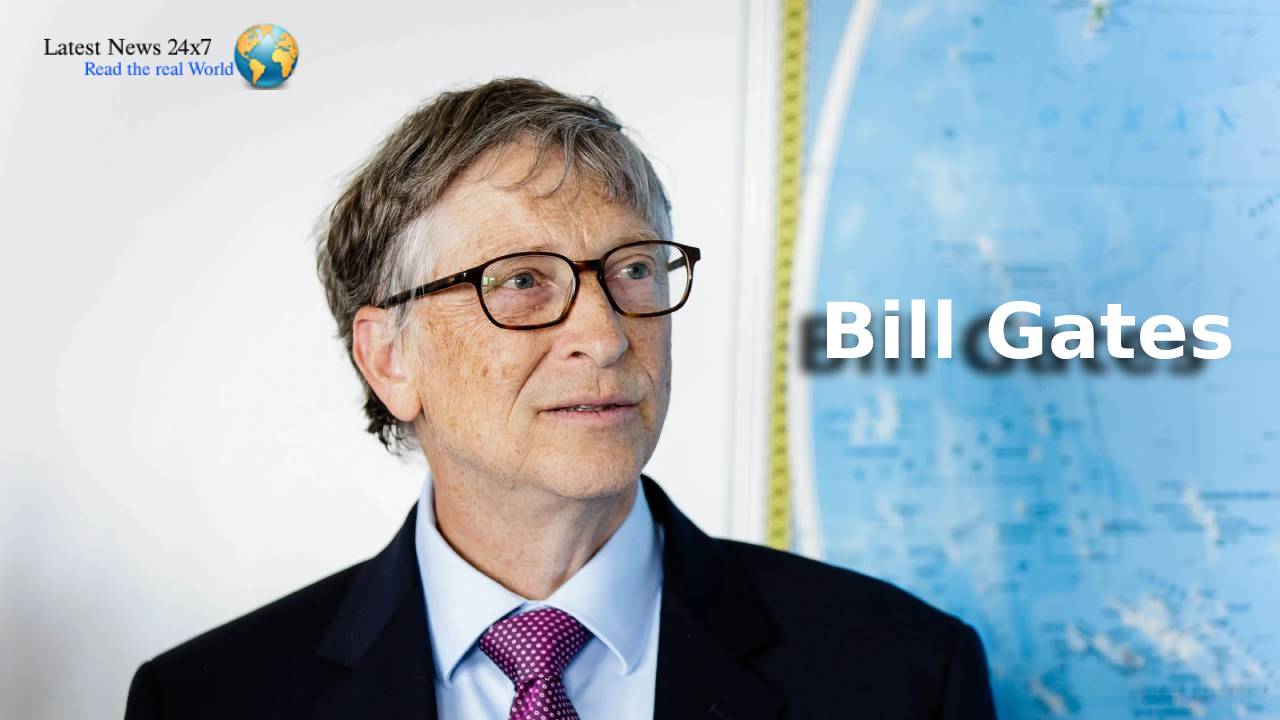 Bill Gates, one of the richest men today has an ever-growing empire named Microsoft under his belt, but the thing he is known for more is his philanthropy. Bill and his wife, Melinda Gates, merged the three family foundations to form the Bill & Melinda Gates Foundation and they have given over $28 billion to charity and improved so many lives in the process.

No matter how much success you attain in life, you should never let go of your roots. Millions of rises and falls may occur but it is the lessons that you learn from the falls that matter the most. It is important that you have the courage to face challenges as and when they come and have the courage to fight them and stand strong to achieve the goal you have always wanted to. And when you do so, make life better for others who could not be as lucky.

The materialistic things in life may come and go but it is the story and the lessons that stick with you throughout. It is not okay to give up in the face of adversity or run away at the first sign of trouble. You should always give your hundred percent and try to fight adversity as the decision to do so will only make you strong. A person who has seen adversities in life is not someone who is strong. Strength comes when you are capable and determined enough to face those adversities with a zest to not give up.

There are so many people like Edison, JK Rowling, and Bill Gates who have chosen to write their own stories and not let destinies control them. They are not the first or the last people who will face challenges in life but we refer to them ever so often is because of how they overcame anything that held them back and rose to be stronger than ever and eventually achieved their lifelong dreams. 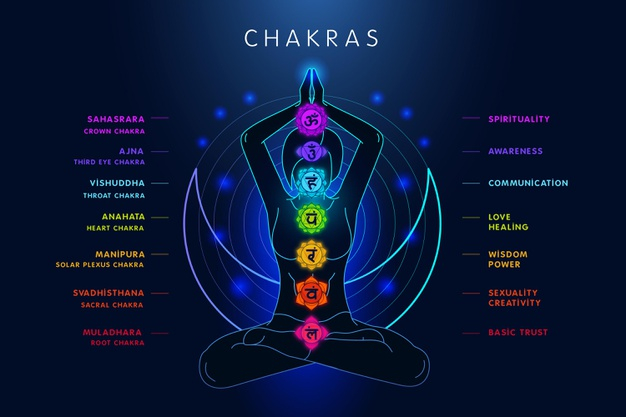